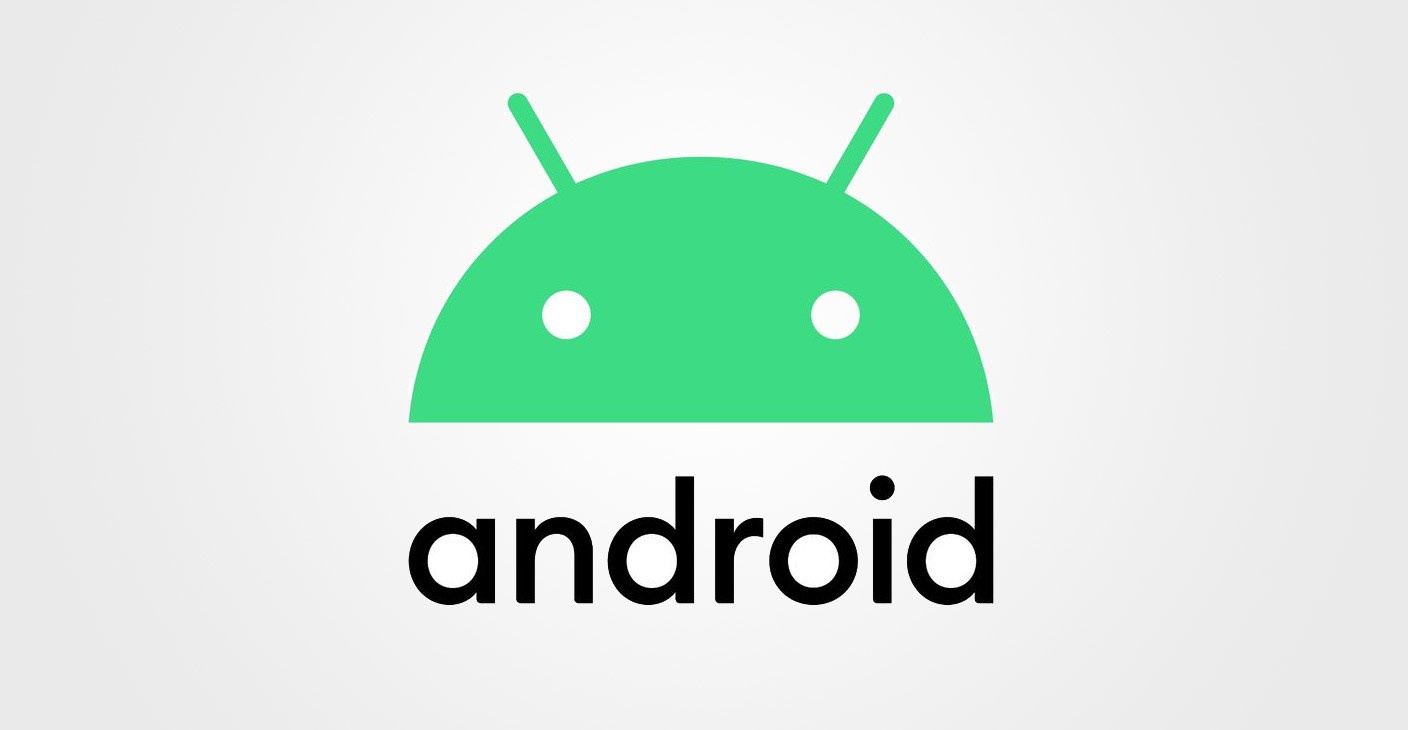 Android is a mobile operating system based on a modified version of the Linux kernel and other open source software, designed primarily for touchscreen mobile devices such as smartphones and tablets. Android is developed by a consortium of developers known as the Open Handset Alliance and commercially sponsored by Google.

Google introduced the Pixel and Pixel XL smartphones in October 2016, marketed as being the first phones made by Google, and exclusively featured certain software features, such as the Google Assistant, before wider rollout. The Pixel phones replaced the Nexus series, with a new generation of Pixel phones launched in October 2017.